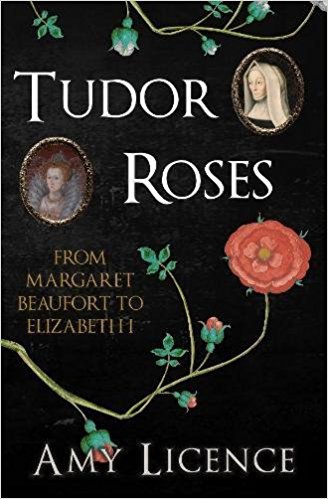 All too often, a dynasty is defined by its men: by their personalities, their wars and reigns, their laws and decisions. Their mothers, wives, sisters and daughters are often depicted as mere foils; shadowy figures whose value lies in the inheritance they brought, or the children they produced. Yet the Tudor dynasty is full of women who are fascinating in their own right, from Margaret Beaufort, who finally emerged triumphant after years of turmoil; Elizabeth of York’s steadying influence; Catherine of Aragon and Anne Boleyn, whose rivalry was played out against the backdrop of the Reformation; to Mary I and Elizabeth, England’s first reigning Queens. Then there were all the others: Henry VIII’s fascinating sisters who became Queens of France and Scotland, and their offspring, the Brandon and Grey women, Lady Margaret Douglas and her granddaughter Arabella Stuart. Many more women still danced the Pavane under Henry’s watchful eye or helped adjusted Elizabeth’s ruff. Without exception, these were strong women, wielding remarkable power, whether that was behind the scenes or on the international stage. Their contribution took England from the medieval era into the modern. It is time for a new narrative of the Tudor women: one that prioritises their experiences and their voices.