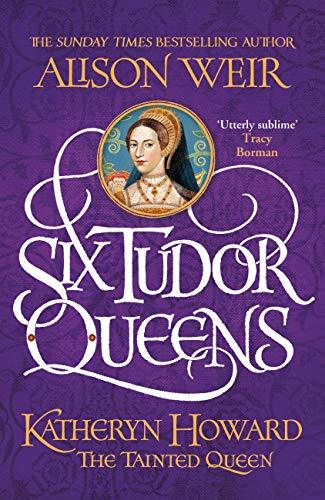 A naïve young woman at the mercy of her ambitious family.

At just nineteen, Katheryn Howard is quick to trust and fall in love.

She comes to court. She sings, she dances. She captures the heart of the King.

Henry declares she is his rose without a thorn. But Katheryn has a past of which he knows nothing. It comes back increasingly to haunt her. For those who share her secrets are waiting in the shadows, whispering words of love... and blackmail.

Acclaimed, bestselling historian Alison Weir draws on extensive research to recount one of the most tragic tales in English history - that of a lively, sweet but neglected girl, used by powerful men for their own gain.

History tells us she died too soon.

This mesmerising novel brings her to life.