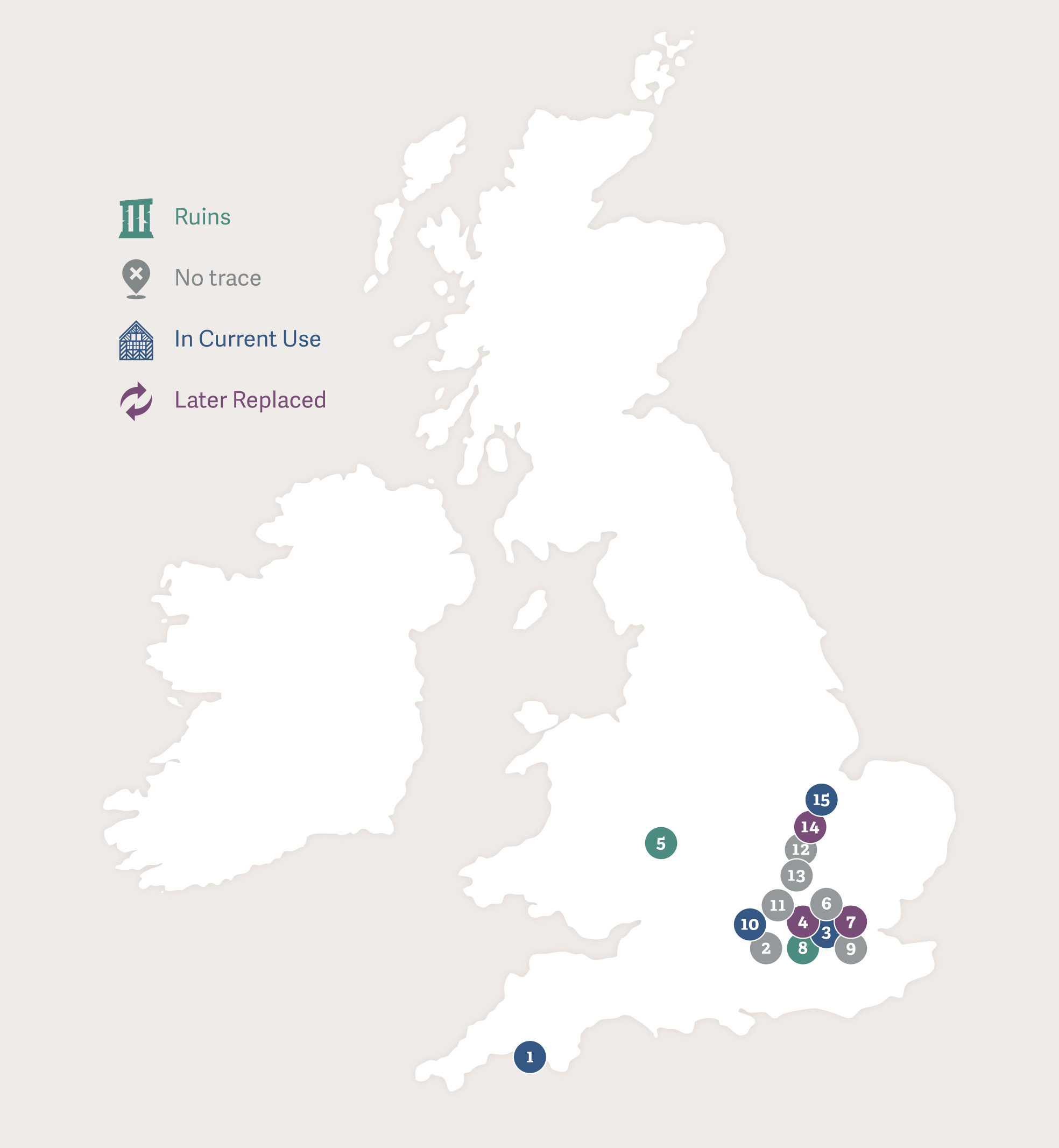 When Katharine left the enchanted palace of the Alhambra, she can have had little idea of what lay ahead of her. Once in England, she spent the short months of her first marriage in the Welsh Marches, in a castle that had security rather than comfort as its main function. Later though, she was to live in some of the most up to date palaces in England before being relegated once again to a damp and draughty keep.

Read more about the places associated with Katharine here.