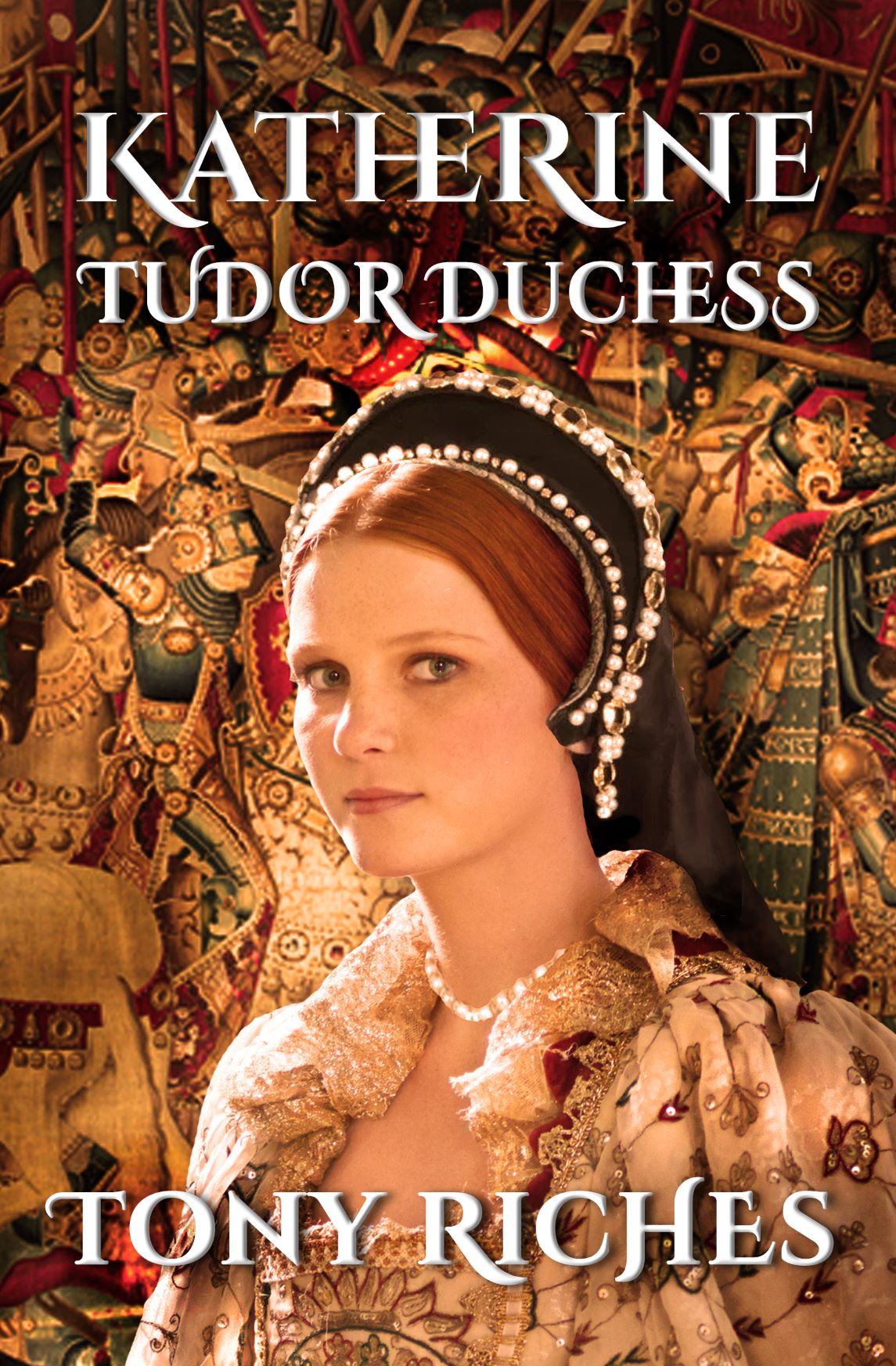 Attractive, wealthy and influential, Katherine Willoughby is one of the most unusual ladies of the Tudor court. A favourite of King Henry VIII, Katherine knows all his six wives, his daughters Mary and Elizabeth, and his son Edward. When her father dies, Katherine becomes the ward of Tudor knight, Sir Charles Brandon. Her Spanish mother, Maria de Salinas, is Queen Catherine of Aragon’s lady in waiting, so it is a challenging time for them when King Henry marries the enigmatic Anne Boleyn.

Following Anne’s dramatic downfall, Katherine marries Charles Brandon, and becomes Duchess of Suffolk at the age of fourteen. After the short reign of young Catherine Howard, and the death of Jane Seymour, Katherine and Brandon are chosen to welcome Anna of Cleves as she arrives in England.

When the royal marriage is annulled, Katherine’s good friend, Catherine Parr becomes the king’s sixth wife, and they work to promote religious reform. Katherine’s young sons are tutored with the future king, Prince Edward, and become his friends, but when Edward dies his Catholic sister Mary is crowned queen. Katherine’s Protestant faith puts her family in great danger - from which there seems no escape.

Katherine’s remarkable true story continues the epic tale of the rise of the Tudors, which began with the best-selling Tudor trilogy and concludes with the reign of Queen Elizabeth I.