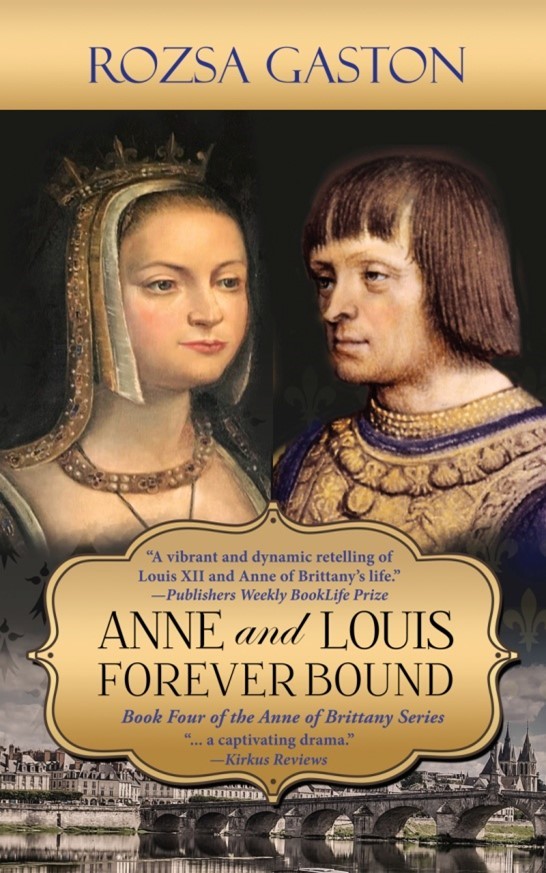 In the early 16th century, a queen longs for an heir who will rule France and permit Brittany its autonomy in this historical novel. In 1508, Anne of Brittany, the queen of France, is married to Louis XII, an arrangement that permits her to remain the sole authority over Brittany, its independence the great charge of her life. She has two daughters but no son to ascend to the throne should her husband die, and she pines to produce an heir who will respect Brittany’s sovereignty. Otherwise, Francis I, the son of Louise of Savoy and a brashly arrogant teenager, will become the next king. Louise will stop at nothing to see her son rule—she dreams of her own power as the Madame la Grande of France—but frets that if Anne bears a son, it will spoil her plans. Meanwhile, Louis is obsessed with invading Italy; his “sacred dream” is to rule Milan, which he considers his birthright. But when Pope Julius II brokers an alliance with Venice, a treaty Louis labels a betrayal, he contemplates replacing him with a pontiff of his own selection, risking excommunication and infuriating Anne.

In this fourth installment of a series revolving around Anne of Brittany, Gaston once again displays an extraordinary knowledge of the period, an erudite mastery evident on every page. She achieves an impressive historical authenticity, translating an intricate story into a captivating drama. Anne is a mesmerizingly complex character—decent yet calculating, fierce yet vulnerable. And Gaston’s writing avoids melodrama—but not at the expense of flair and even some emotional poignancy.